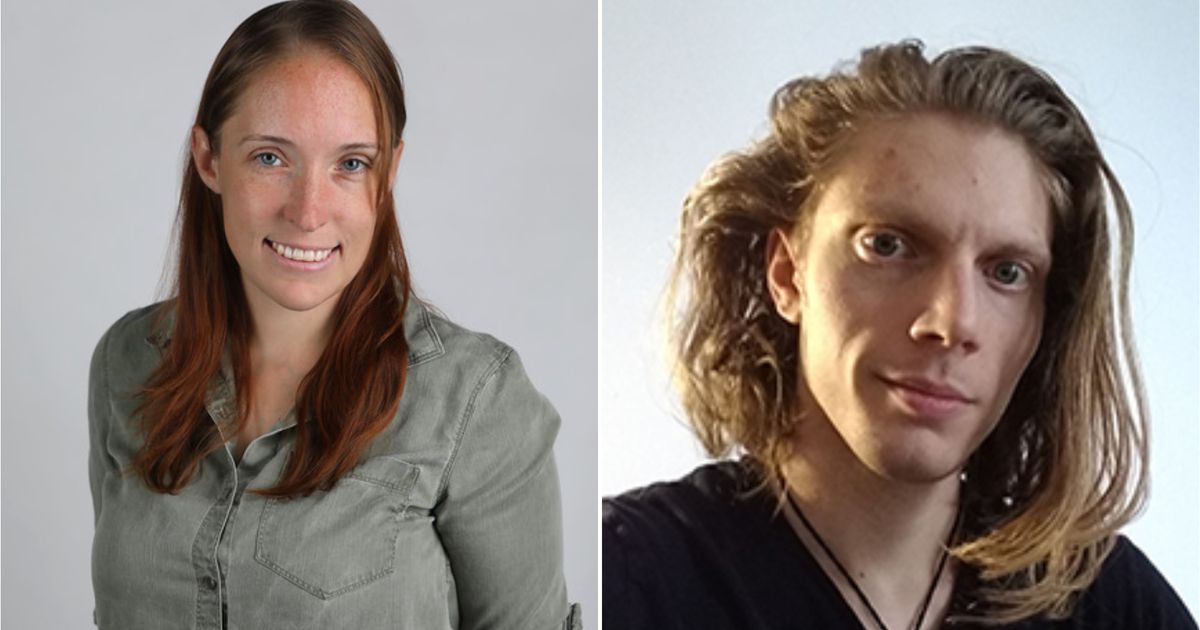 A videographer and a tech reporter join the Salt Lake Tribune team, with help from Report for America.

Journalists will join The Tribune with support from Report For America.

Two new reporters – a reporter covering business and sustainability, and a videographer to add to our storytelling abilities – will join the Salt Lake Tribune team in late spring, with help from Report for America.

The national service program supports local journalism across the country by increasing the number of reporters exploring local issues that are underreported.

The new journalists are:

• Bethany Baker was chosen to work as a videographer for The Tribune. She worked from August 2019 to August 2021 as the sole photojournalist for The Coloradoan, the Fort Collins, Colorado newspaper. Before that, she worked as a photojournalist at The Billings (Montana) Gazette and The World in Coos Bay, Oregon.

The Tribune has used video in its news gathering before, but has never had a dedicated full-time reporter behind the video camera.

Baker holds a Bachelor of Fine Arts in Photography from Indiana State University and is working on a Masters of Liberal Arts in Journalism at Harvard. She also holds a remote pilot license.

Baker is scheduled to start The Tribune on May 31.

• Leto Sapunar, who has worked as a freelance journalist since March 2020, will write about business, sustainability and responsibility for The Tribune.

Sapunar earned a bachelor’s degree in physics from Oregon State University, doing research at OSU’s Nanoelectronics Lab. He holds a master’s degree in journalism from New York University, through its Scientific Health and Environmental Reporting, or SHERP, program. His byline has appeared in publications such as Retraction Watch, Scientific American, Popular Science, and Medscape.

Sapunar is set to start on The Tribune in early June.

Report for America covers half of each reporter’s salary. La Tribune, like other RFA newsrooms, is seeking donations to support the balance. If you would like to contribute, go to sltrib.com/reportforamerica.

“We know Utahns appreciate the work that Alixel, Becky and Zak have shared over the past few years and we’re thrilled to be able to offer more local reporting with the addition of Leto and Bethany,” said Lauren Gustus, editor. in chief of the Tribune. “For too long, we have failed to devote the necessary time and attention to Utah’s business and technology sectors. And we need to take our journalism to where the people are, which for our documentary filmmaker’s purposes is delivering video news to smartphones first.

La Tribune has already welcomed journalists from Report for America:

• Becky Jacobs covers women’s issues and the inequality of Utah women in wages, college graduation rates, and political engagement, among other metrics.

• Alixel Cabrera covers one of the most diverse and dynamic parts of the state: western Salt Lake County.

Launched in 2017, Report for America is a donor-funded initiative The GroundTruth Projecta non-profit media organization with a long history of building and supporting teams of up-and-coming journalists.