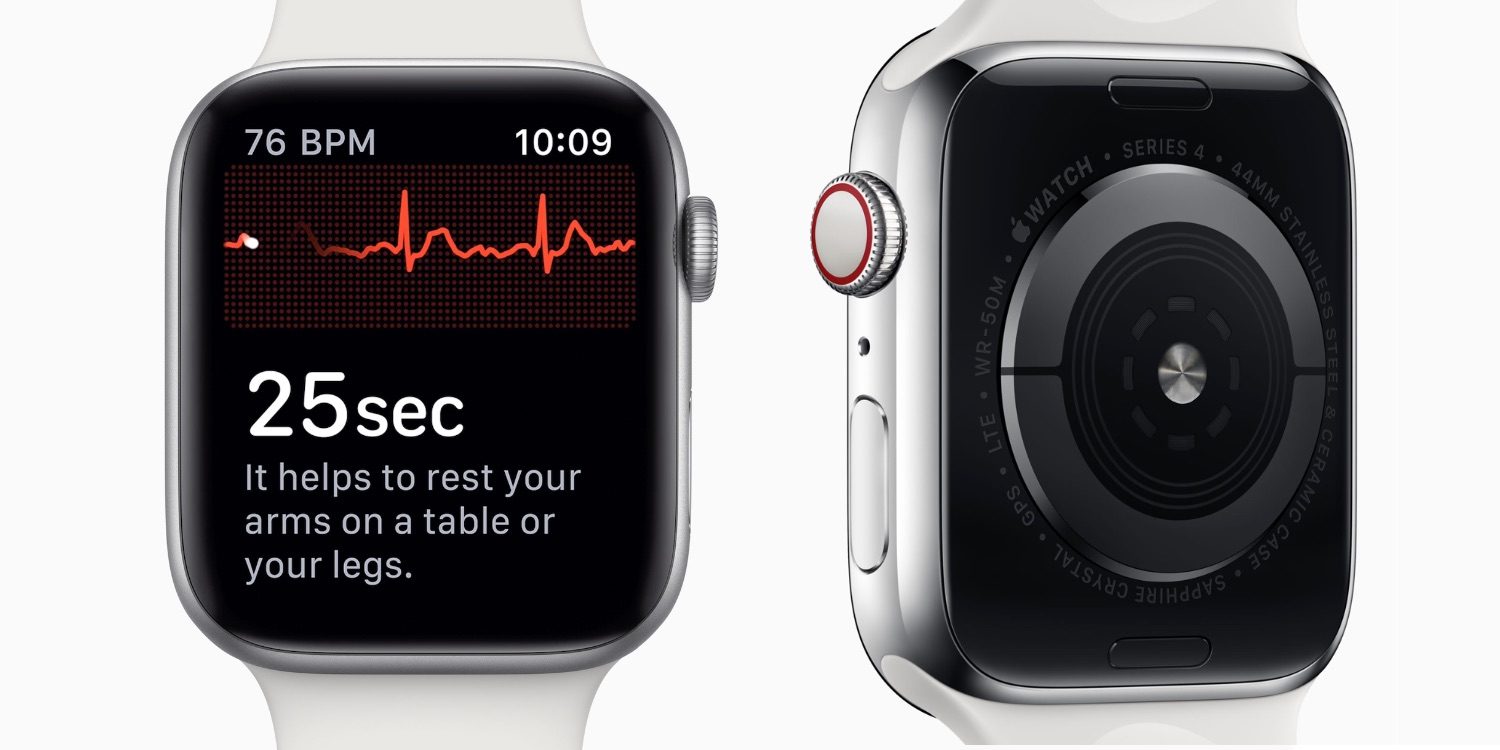 In another story about how an Apple Watch feature saved a wearer, this time video producer Justin Eastzer credits his continuous blood glucose monitor (CGM) and Apple’s wearable with alerting him before the things don’t get out of control.

The senior videographer employed at CNET says he has type 1 diabetes and to monitor his blood sugar he needs a CGM to provide him with readings at different intervals. He also wears an Apple Watch and says that without an alert he received on his device, the circumstances could have been much worse. Eastzer passed out due to low blood sugar, but not before following his plan, which normalized those levels.

“I have type 1 diabetes and I wear a continuous glucose meter (CGM) which measures my blood sugar. If my blood sugar gets dangerously low, I may pass out or go into a diabetic coma. Fortunately, my CGM connects to my watch and sends notifications before it’s too late. This feature saved my life a few months ago.

I woke up to a dangerously low blood sugar warning on my Apple Watch. I ran to the fridge, got some orange juice, drank it and passed out. I woke up a few minutes later as my sugar level returned to normal. It was one of the scariest times of my life, and thanks to alerts from my Apple Watch, I was able to remedy the hypoglycemia before it was too late.

Until a future Apple Watch with blood sugar monitoring arrives, Eastzer will continue to rely on its CGM. While there have been reports that the Apple Watch Series 8 could potentially sport a blood glucose sensor, as well as a body temperature sensor as long as the feature has passed the company’s internal evaluations, unfortunately, it Doesn’t look like the aforementioned additions won’t ship with retail units. Instead, customers will experience a change in physical dimensions, which can be beneficial for a number of reasons.

Either way, this recent incident shows that even without the lack of advanced sensors, an Apple Watch can be your best friend in tough situations.