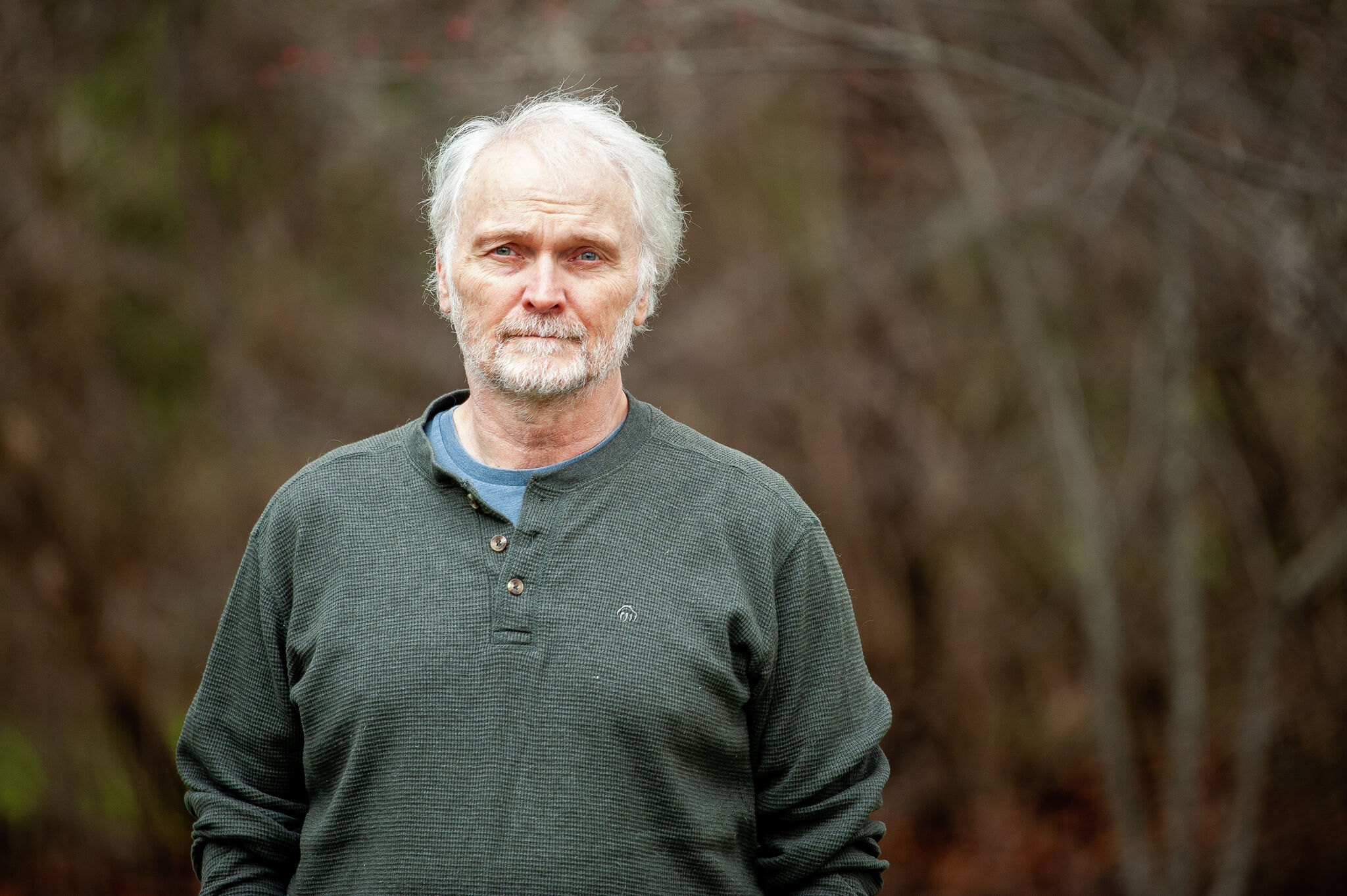 Another Earth Day is behind us as weather conditions in the United States, according to climate experts, become more drastic.

April 22 was the 53rd Earth Day in history, with the first occurring in 1970. According to EarthDay.orgthe first climate movement began with the publication of Rachel Carson’s New York Times bestseller “Silent Spring” in 1962. The book represented a watershed moment, raising public awareness and concern for living organisms, l environment and the inextricable links between pollution and public health.

A late 1960s senator, Gaylord Nelson of Wisconsin, was concerned about the deteriorating environment in the United States. Inspired by the student anti-war movement, he wanted to combine the energy of student protests with public awareness of environmental concerns.

Nelson and other activists worked to plan events across the country and chose April 22, a weekday between spring break and final exams, to maximize the greatest student turnout. It eventually turned into Earth Day.

Fast forward to today. Climate activism still invokes the passion of many people.

When Sinclair travels to Florida in March or October during a full moon, he sees parts of the state that will experience “flooding on a clear day.” The rising tide is coming, then people are walking on the street on a sunny day. through 4-6 inches of water.

On a trip to Florida with scientists, Sinclair visited a neighborhood with a septic field, which many people in Florida and Michigan rely on. It was a sunny day with high tide flooding, and he saw water rising through the ground.

“The water comes in directly (and) seeps through the drainfield,” Sinclair said. “So try to imagine everything that is there, in which people live and pass through.”

Parts of the Midwest will continue to get hotter and wetter, Sinclair said. This will have drastic effects on the weather in the United States, creating a “weather whiplash” in parts of the region. In the Midwest, this boost will create extreme variations between hot and cold temperatures and between wet and dry weather.

The effects of this could be seen with the flooding of the Detroit metro area last summer. While the western United States and Canada suffered record heat waves, Detroit experienced destructive flooding.

When Detroit’s freeways were flooded, Sinclair said it was an example of infrastructure built from the 1950s through the 1970s that had to withstand changing weather conditions. Storm drains are overflowing because storms are getting more intense and will continue to do so.

He spoke with a meteorologist in Des Moines, Iowa, last December, which recorded a temperature 16 degrees above the region’s previous record during the winter months. It was part of a heat wave the Midwest was experiencing at the time, bringing an unprecedented thunderstorm, he said.

Does this video show Muslims celebrating after the violence in Khargone? No, the viral claim is false!