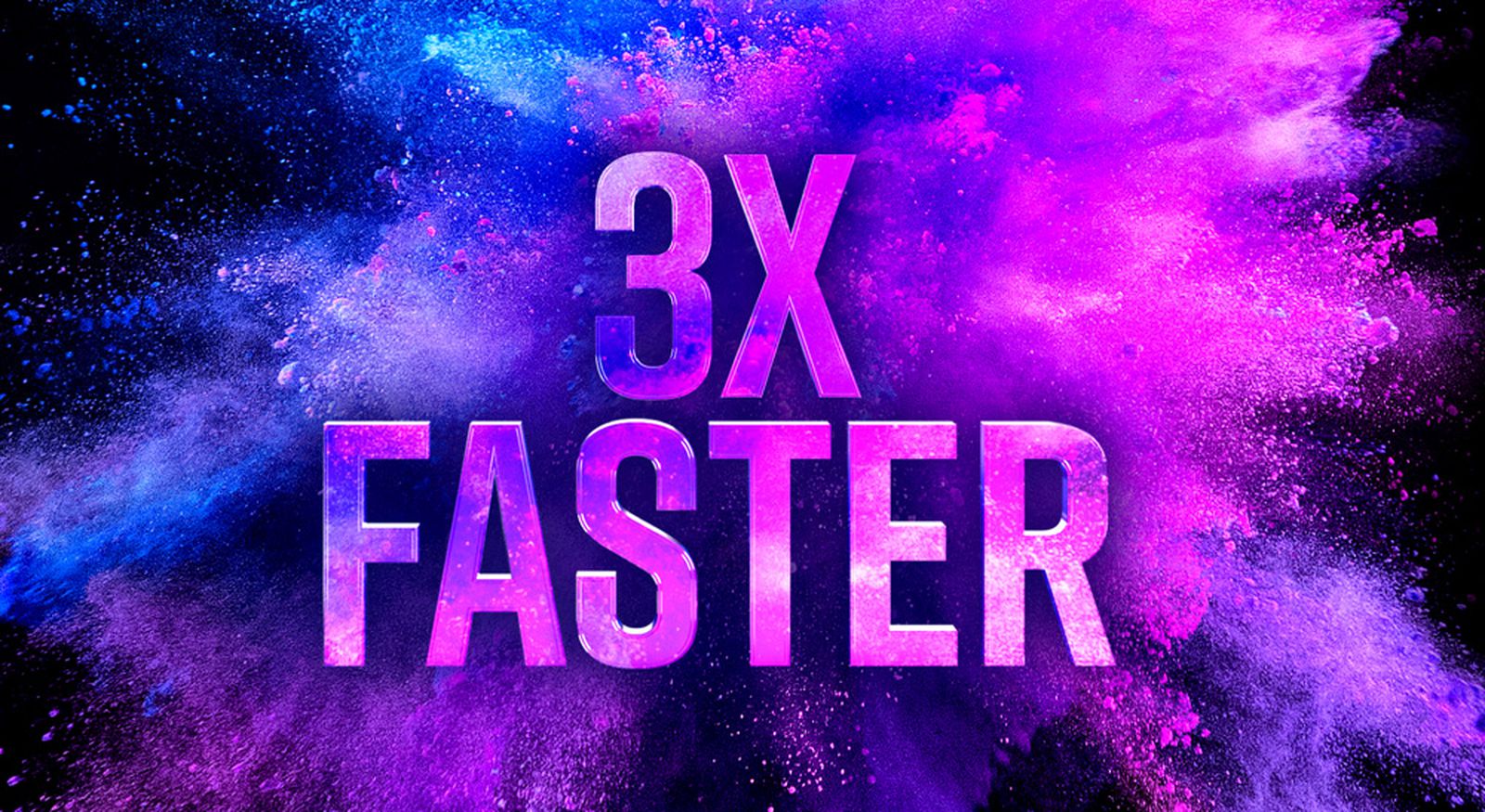 Thanks to the completely reworked engine, DaVinci Resolve 17.3 can run up to 3 times faster on Apple Mac models with the M1 chip, according to the company. The speed increase should speed up playback, editing, and grading of 4K and 8K projects using the software.

The new processing engine also uses tile-based rendering, which can give laptop users up to 30% longer battery life when working in DaVinci Resolve.

Additionally, version 17.3 supports a new option on Mac computers with ‌M1‌ for H.265 hardware encoding. Speed ​​or quality can now be prioritized when rendering, with potentially improved render times of up to 65%. DaVinci Resolve now also decodes AVC Intra files using the media engine built into the Apple ‌M1‌ chip, making decoding and playback faster when working with these file formats.

Meanwhile, new FX controls have been added including new grid shapes and greater precision when using mosaic blur, allowing users to finely adjust the amount and appearance of rasterization. 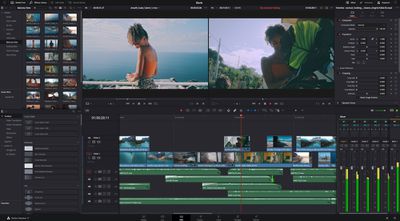 “This is truly an amazing update that offers customers huge performance and energy efficiency gains on Mac models with M1, and it totally transforms your computer, just by downloading this free DaVinci software update. Resolve, “said Grant Petty, CEO of Blackmagic Design, in a release press. “This speed increase is amazing and it’s hard to believe. I haven’t seen such a big speed improvement since the original 68000 transition to the Power PC in the 1990s and it’s just amazing. Who would have thought just over a year ago that multiple 4K streams can be played and edited natively on a MacBook Air, but now it’s easy on DaVinci Resolve with M1. The engineering team worked so hard on it. this new image processing engine for DaVinci Resolve, and it’s an incredibly exciting software for Mac time! ”