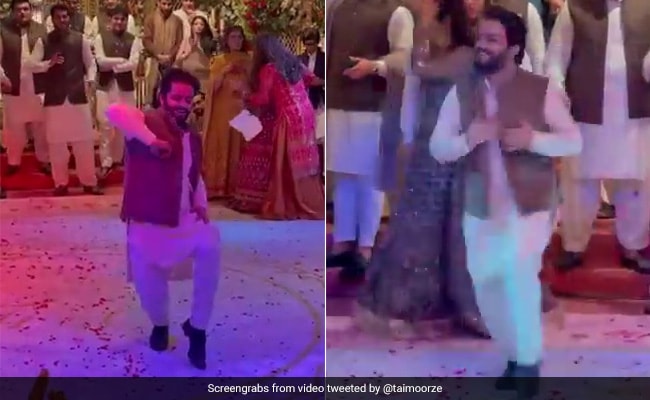 Does this video show a Pakistani MP dancing to “Tip Tip Barsa Paani”?

A video widely shared online claims to show Pakistan’s National Assembly member Aamir Liaquat Hussain dancing to a Bollywood hit song. The video, which has racked up tens of thousands of views on Twitter and Facebook, does indeed show a man singing ‘Tip Tip Barsa Paani’ – but he is not a political leader, as many have claimed. news websites.

The video was first shared online on Facebook three days ago by HS Studio, a Pakistan-based photography studio. From Facebook, it spread to other social media platforms with misleading claims. Mr Shakoor had also shared the video on his own instagram. Watch the original video below:

Aman Malik, a journalist, was among those who shared the video saying it showed Mr Hussain. He later admitted he was wrong when several people pointed out his mistake on Twitter.

Thank you, I correct myself

This is of course not the first time a video has gone viral on social media with misleading claims. Last year, a video began making the rounds on social media claiming that a crowd of more than 300,000 had taken to the streets of Paris to welcome Lionel Messi to the city.