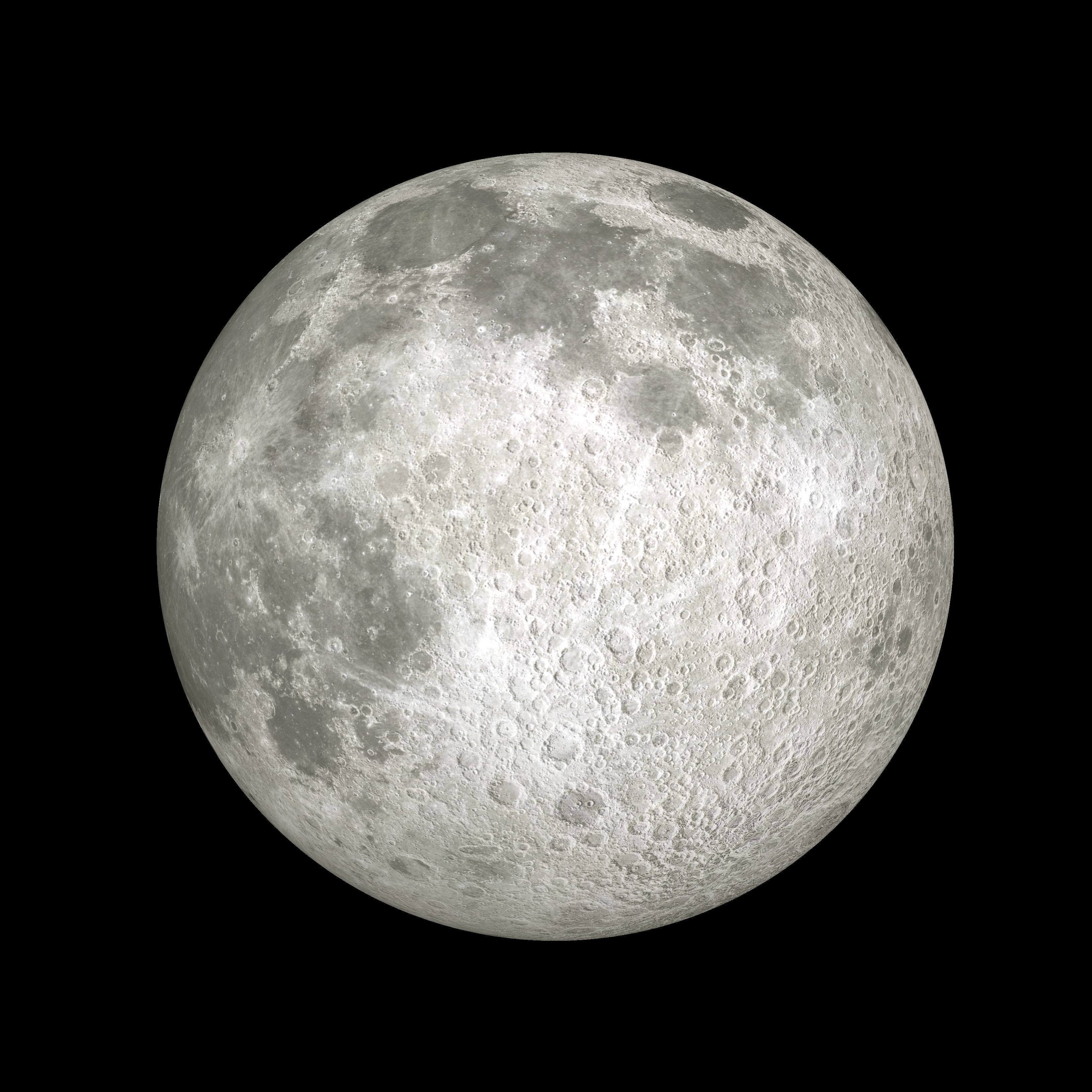 A viral video showing what appears to be a huge moon occupying most of the sky before eclipsing the sun for a few seconds claims to have captured an astonishing natural phenomenon.

With millions of views, the clip impressed many internet users who had never seen anything like it before.

Shared by TikTok user @ amoskabuthi0 on September 7, the viral video claims to have captured “one of nature’s wonders.”

The video shows the moon orbiting so close to Earth that it fills most of the sky, before briefly eclipsing the sun, making the entire sky black.

“Orbiting the Earth near the Arctic Ocean at the North Pole between Russia and Canada, the Moon is approaching so close to Earth that it appears to collide with Earth,” says the text to the ‘screen.

“The Moon completes this cycle in just 30 seconds and for 5 seconds it covers the Sun before immediately disappearing over the horizon. One of nature’s wonders.”

The video is fake and was produced by CGI and animation creator @aleksey__nz. Originally, the artist posted the video on May 17, where it has been viewed over 32.9 million times.

@aleksey__nz regularly creates CGI animations and videos about space travel and the sky, posting them to his TikTok account where he has over 1.9 million subscribers.

There are also inconsistencies between the video and the text posted by @ amoskabuthi0. The viral TikTok claimed it was filmed at the North Pole, which is completely covered in snow and ice. The video, however, features dry, grassy land.

At perigee, the point at which the moon is closest to Earth, the distance is about 360,000 kilometers, so it looks much smaller than the video suggests.

The video also shows different faces of the moon within seconds. But in real life, the moon appears motionless when viewed from Earth, as it takes about as long to rotate once on its axis as it does to complete a single orbit – about 27 days.

Prior to this video, the artist also fooled viewers with a montage of a UFO flying around the moon.

Although the video is a wonder to watch, it is fake and does not show a natural phenomenon.

The clip itself was created by an artist and the claims in the text added to the secondary video are fabricated.

Does the video show an 800 foot underwater atomic explosion in 1958?