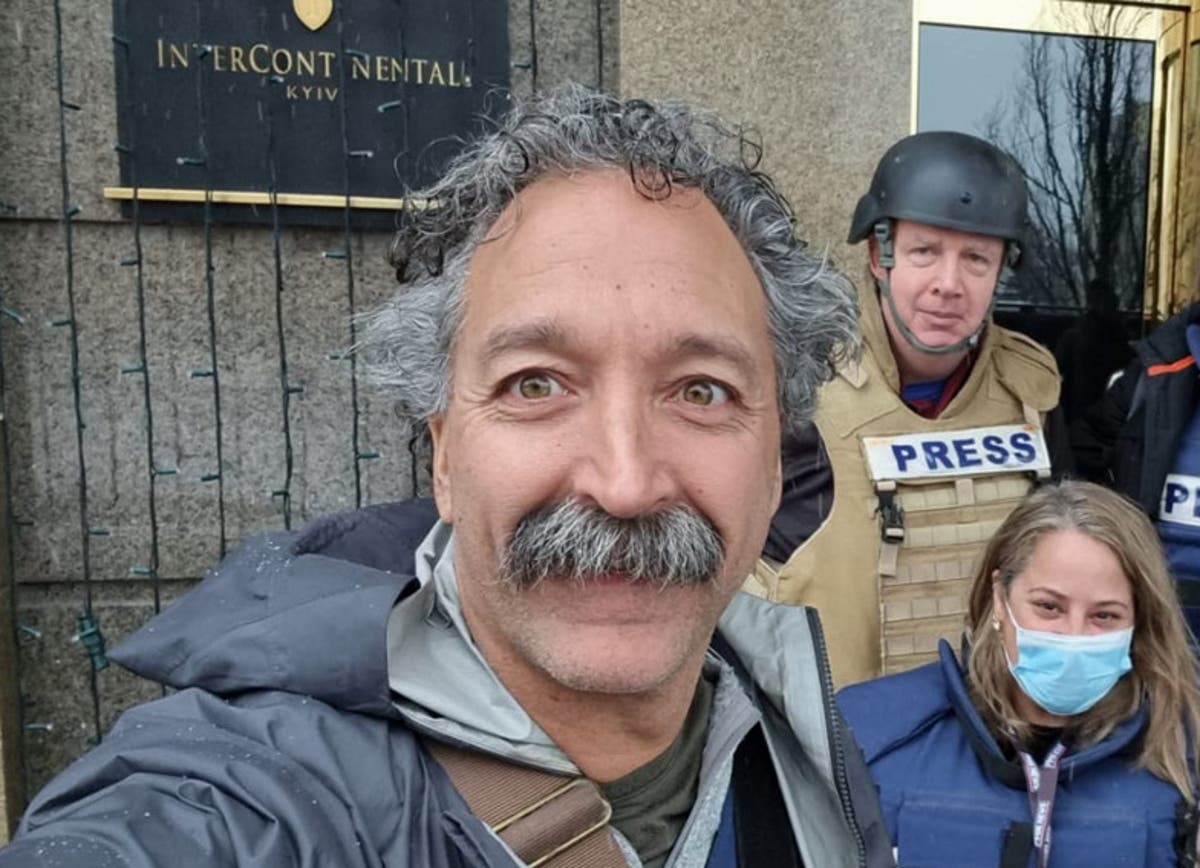 A Fox News video reporter was killed in Ukraine when the vehicle he was traveling in outside kyiv with another reporter was hit by incoming fire, the channel said on Tuesday.

Murdered videographer Pierre Zakrzewski, 55, had covered the conflicts in Iraq, Afghanistan and Syria for Fox, according to a memo sent to network employees.

Zakrzewski, who was based in London, was the second journalist killed in Ukraine in two days. Brent Renaud, a documentary filmmaker and fellow veteran of warzone coverage, died on Sunday after Russian forces opened fire on his vehicle.

Last year, Zakrzewski played a key role in getting Fox freelancers and their families out of Afghanistan after the US pullout, Scott said. He received the “unsung hero” award at an annual employee event.

“Today is a heartbreaking day for Fox News Media and for all journalists risking their lives to get the word out,” Scott said.