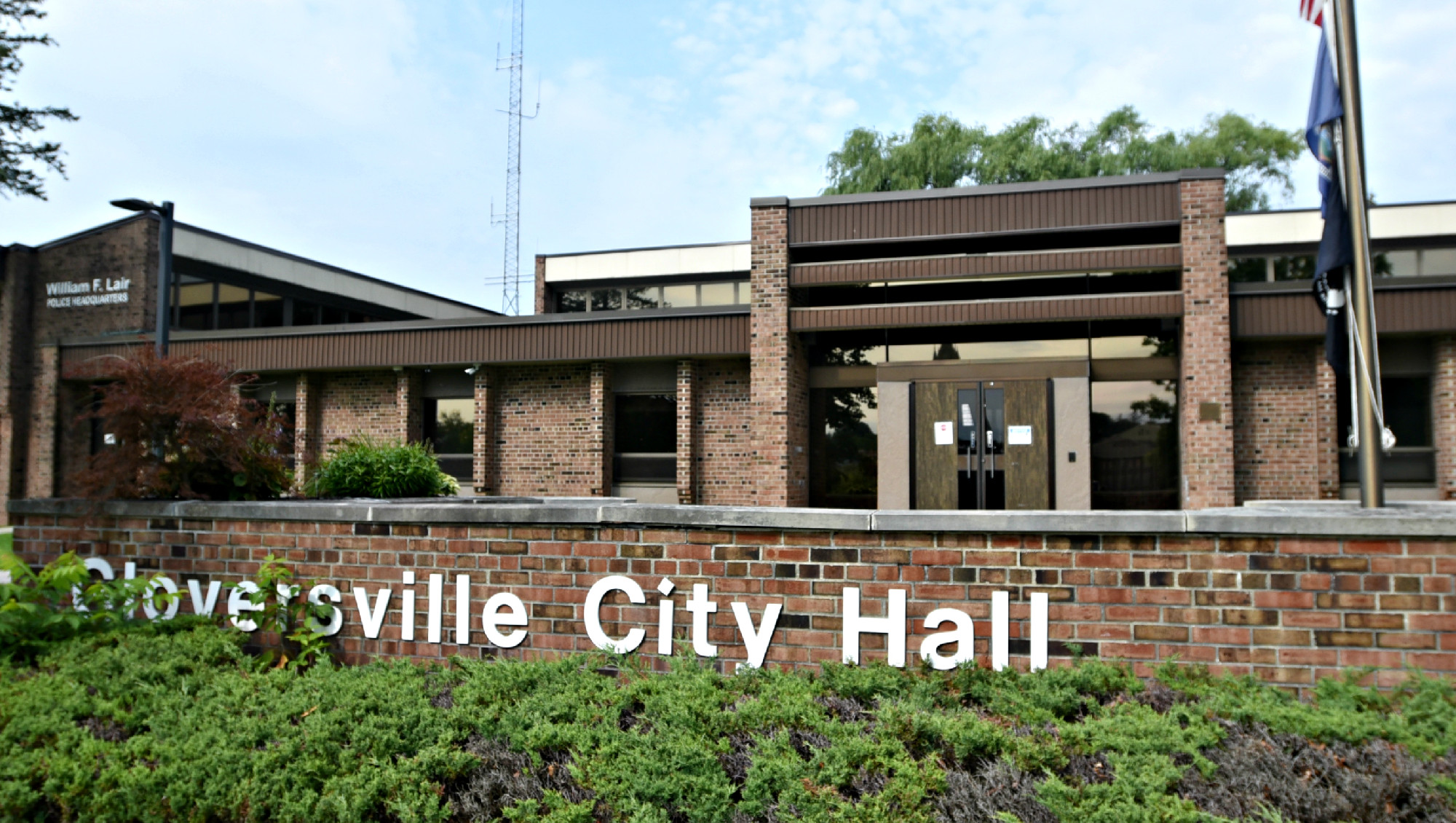 Gloversville hires a videographer for a 9 month contract

The City Council voted unanimously Tuesday evening to hire Oussama Mustafa as the city’s videographer for a total of $31,500 for a nine-month period from April 1 to December 31.

In December, the city council voted to solicit requests for proposals to provide the city with professional videography services. Mustafa responded to the RFP process and the board selected his proposal.

The contract requires Mustafa to produce a minimum of six videos per month for use on the city’s website and Facebook page, and wherever the city’s “marketing council” deems appropriate.

During the public comment period for several public hearings held at the start of Tuesday night’s meeting, former Gloversville Planning Board Chairman Rennie Sanges questioned the expense of hiring Mustafa.

“I’m not saying it’s or it’s not worth it, but I just want the board to consider [the cost]said Sanges after the meeting.

Ahead of the council voting on the contract, 2nd District Councilman Arthur Simonds said he felt it was very important for the city to produce professional quality videos as part of its communications strategy. for 2022 and for the DRI process.

“I would like to say how important it is right now,” Simonds said. “Having someone, whom we pay, to give the public the information they need around these projects for the DRI. It’s hard to keep track of them all, but if we have someone who can communicate this to the public, I think it will go a long way in answering the questions people have.

“And it’s not just the DRI,” Mayor Vince DeSantis said. “There are so many other things we’re doing right now that are very positive, and the idea of ​​giving our city a positive image is very important.”

“By filming the places we discuss, people will have a better sense of what they’re seeing and what we’re discussing,” Siarkowski said.

Third Ward Councilor Betsy Batchelor said she thinks another potential use for the videographer would be to produce videos that can explain what the city is doing to deal with the long-standing problem of its many brownfields, which are properties with contaminated soil that must be remediated before they can be redeveloped.

This is the second time in the past three years that Gloversville has hired Mustafa as a professional videographer.

The council first hired Mustafa on April 23, 2019, allowing him to purchase videography equipment for $2,220 and contract until October 23, 2019 at a rate of $25 per hour, without exceeding 120 hours per month. Later that year, on May 10, 2019, Gloversville entered into a 90-day contract with Mustafa to provide videography services at a flat rate of $3,000 per month full-time, then in August 2019 extended that contract until at the end of the year.

The city halted the practice of hiring Mustafa in 2020 and during budget constraints brought on by the coronavirus pandemic, but he continued to provide videographer services to the city without compensation.

He is required to submit a bill each month to the city’s finance commissioner, Tammie Weiterschan.

Videos produced by Mustafa must also be submitted to the city’s marketing board for review before being released to the public.