(New York, NY) Cinematic pop artist, Jacqueline Loorunveiled the music video for the title track of his debut album, show them. With unfiltered emotion and relatable themes aimed at empowering people – especially those who identify as women – to take control of their destinies, show them was released in October, following a series of singles (in English and Spanish).

Shot in the Anaga Forest in Tenerife, Spain (where Loor and her family reside), the “Show Them” video uplifts and inspires, as Loor dances surrounded by her two daughters and some of their closest friends. “Seeing how their eyes lit up knowing that anything and everything is possible meant everything to me,” she says.

Anaga holds a special place in the heart of Loor. “This island is where all the noise stopped and I realized I had to pursue my passion of becoming a singer and songwriter.” After writing songs for years, she only started singing about four years ago and released her first album at the age of 40. she laughs. “I want people to realize I’m not a one trick pony. I have that depth of storytelling as a songwriter, but I’m also a singer with a powerful range: I’m really proud of how brave I was to hone those skills.

show them also focuses on another form of empowerment, telling the (often difficult) story of surviving and escaping a toxic relationship. Loor was brought in to write the album while watching her identical twin sister continue a dangerous cycle with a partner. Through her music, Loor hopes to embolden her sister, and anyone else who listens to her, with the emotional tools to help them recognize and move on from unhealthy situations.

The universal messages of Jacqueline Loor’s music forever exist as a beacon for all who need it. “At the end of the day, it’s about helping other people who are going through tough times,” she says.

“I want this album to leave people inspired. I hope this helps them see clearly what’s going on, not pretend it’s not, and realize that they have the strength to pull through…and in the end, know that they are incredible as they are. ” 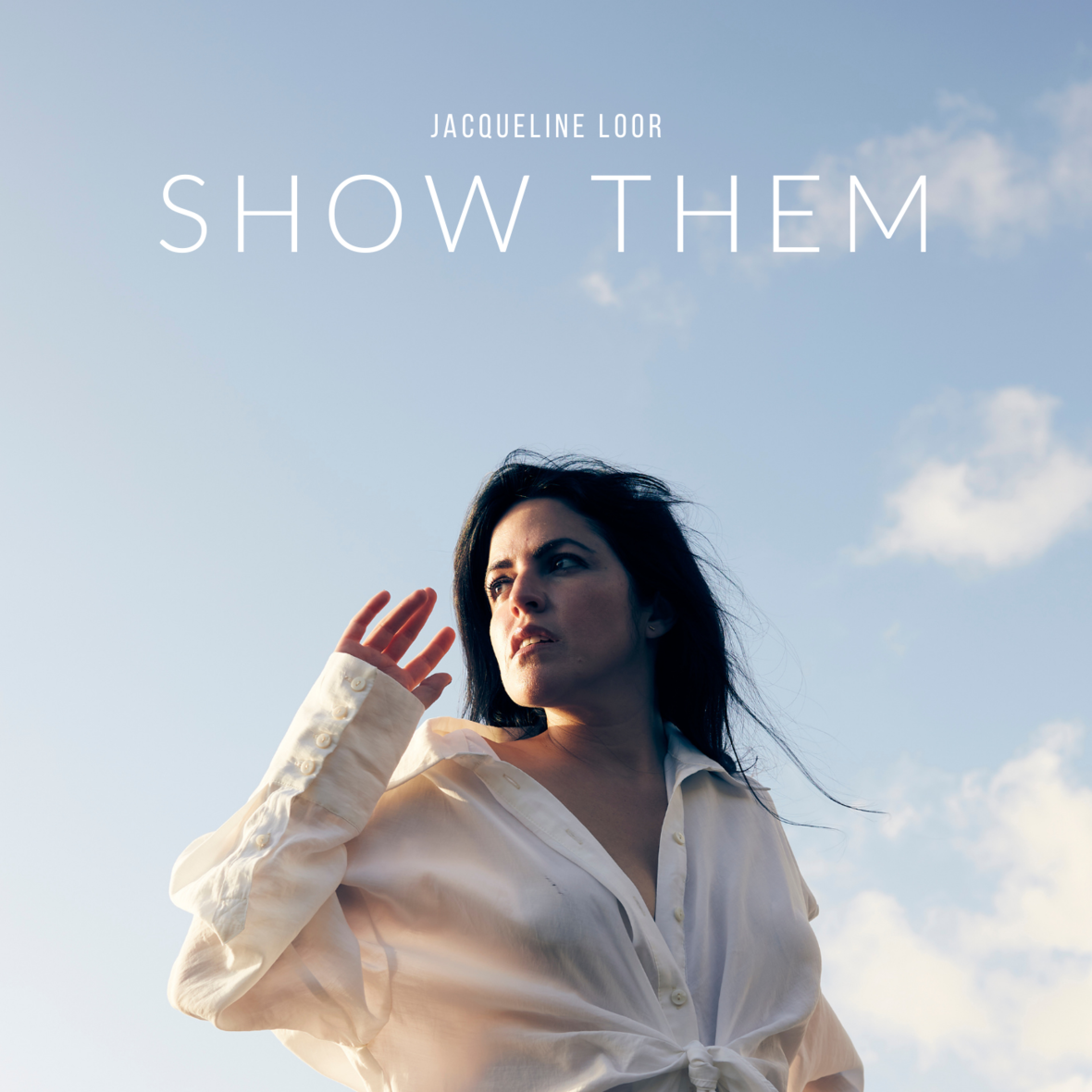