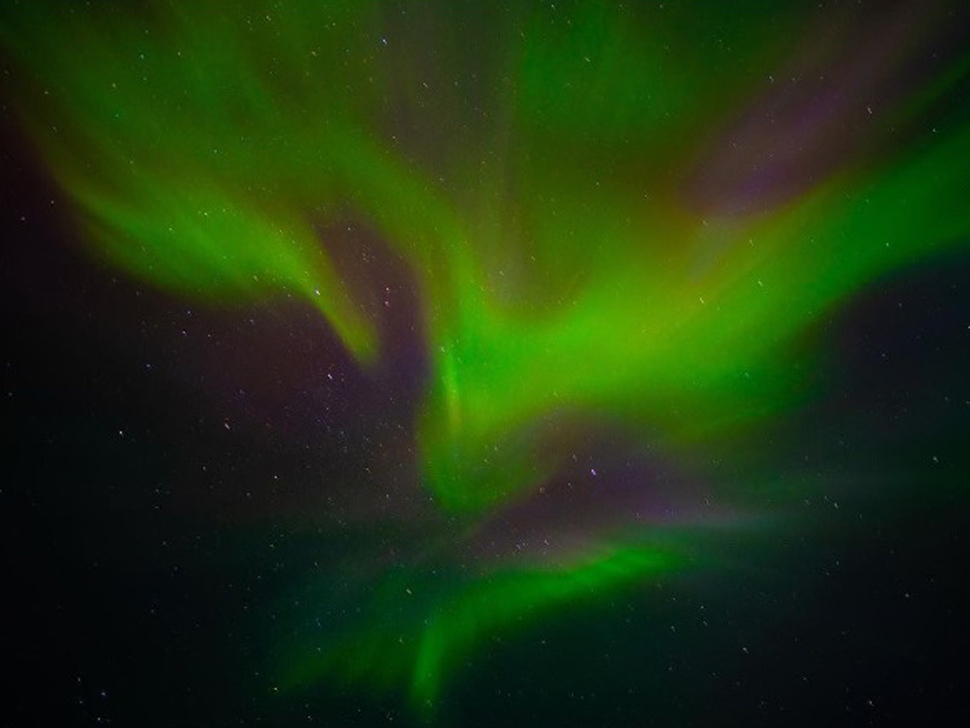 A videographer from Steinbach captured an incredible timelapse of the Northern Lights last weekend.

Marcel Laferrière works a lot with Travel Manitoba and Hunt Fish Manitoba these days. He notes that on Saturday night he was out with a friend when their two aurora prediction apps alerted them.

“Nowadays there are apps that do a pretty good job of tracking Aurora activity and you can be notified based on your location if there’s a higher probability that night.”

Laferriere says they went out and had a pretty special show.

“It got pretty crazy right away, and it started around 10 p.m., I was like, ‘I’m going to get a camera out overnight. This timelapse is an eight hour timelapse so I was taking photos for eight hours overnight and he put all the photos together and made a video of them and it turned out pretty crazy.

Arguably the most spectacular moment is right at the end of the video, just before dawn.

Although Laferriere filmed in northern Manitoba over the weekend, he notes that it was a show everyone could enjoy.