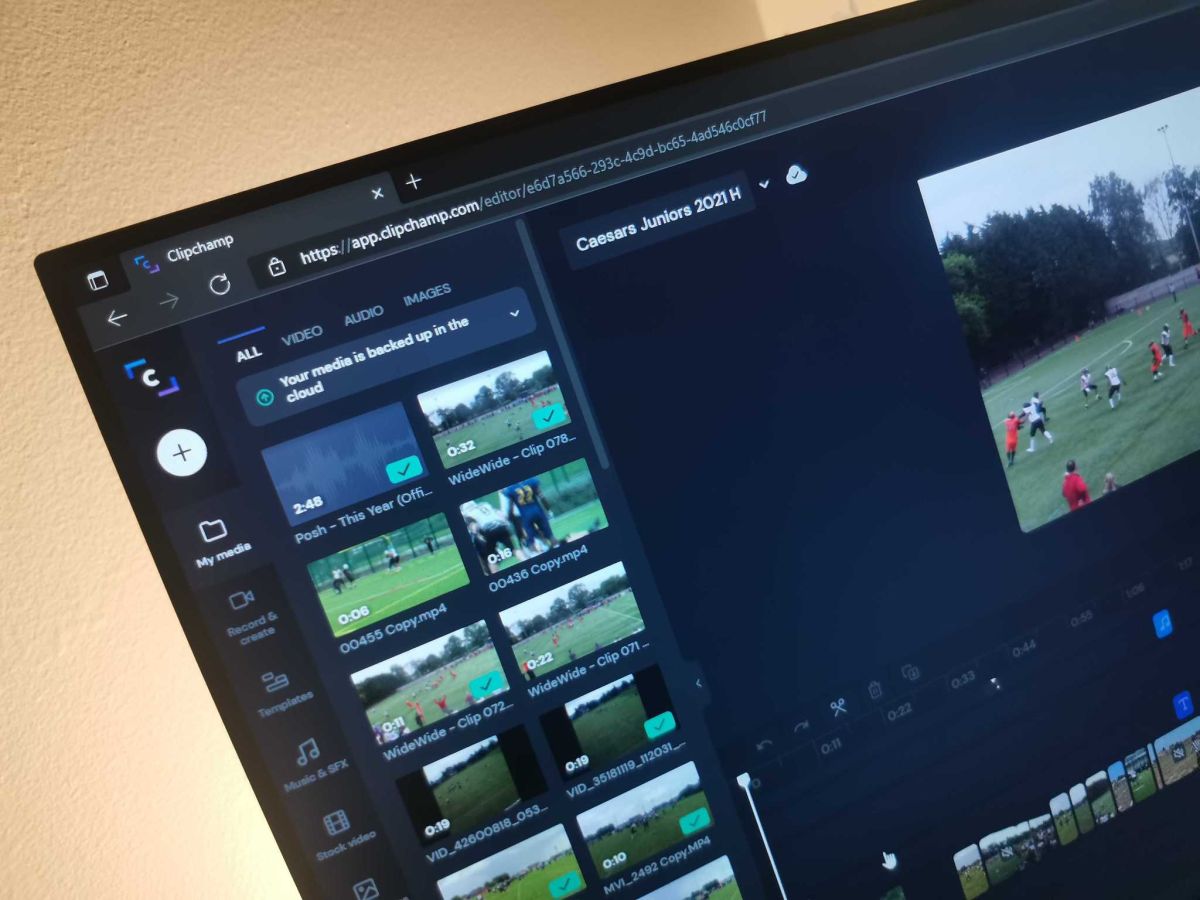 What do you want to know

Microsoft purchased Clipchamp video editor in September 2021. Since then, the company has made Clipchamp the video editor for recent Insider builds of Windows 11. Microsoft may have big plans for its web-based video editor, but many haven’t been able to look past Clipchamp’s pricing.

When Microsoft bought Clipchamp, and even when the video editor was integrated into Windows 11’s video editing app, the maximum resolution for free exports was 480p. It drew quite a bit of criticism, including harsh words from our editor Jez Corden:

Microsoft has since made a significant change, increasing the resolution of exports through the free Basic plan to 1080p. This puts Clipchamp in line with other free video editors and should calm down the critics.

It’s unclear if Microsoft’s change in plans was made in direct response to Clipchamp’s criticism. It’s worth noting that the free plan’s increased resolution came a few weeks after some of the web-based video editor’s harshest reviews.

Clipchamp is a video editor that integrates with popular cloud storage providers like OneDrive and Dropbox. Now it supports 1080p exports as part of its free basic plan.