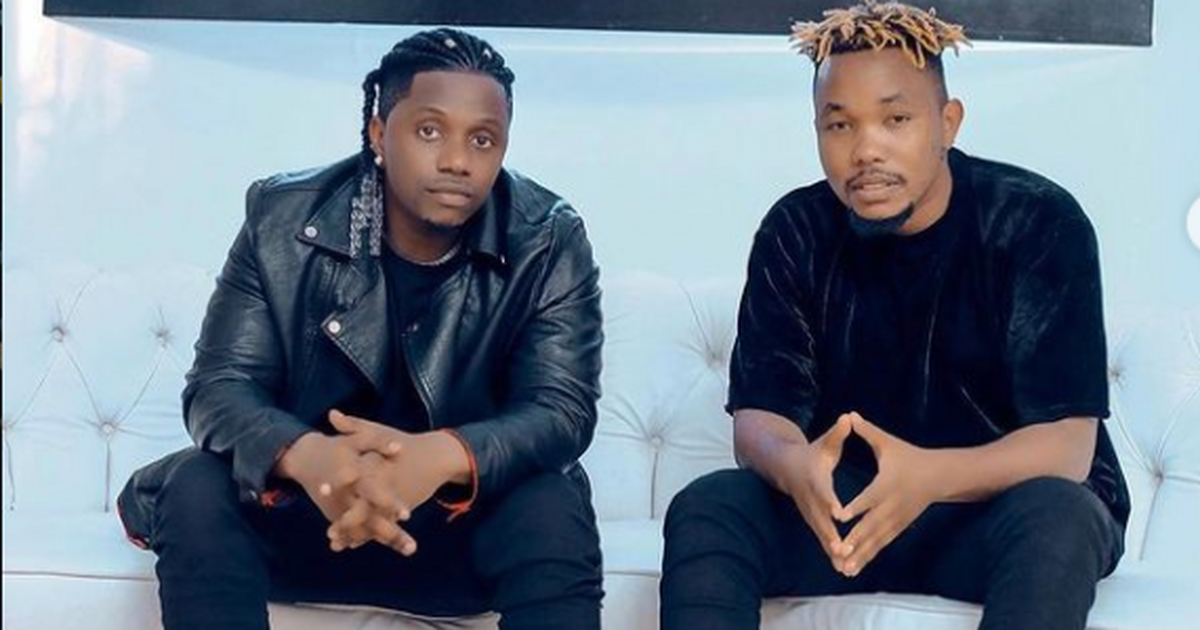 The donated car was handed over to Mzava on Thursday (night) following what Vanny Boy described as being instrumental in the success of his label and his music career.

Upon receiving the keys to the car, Mzava expressed his gratitude to his boss for appreciating his hard work and commitment.

Eris Mzava has worked with Rayvanny since signing at WCB Wasafi by Diamond Platnumz in 2016.

During his time at WCB, Mzava also switched to video directing and has directed a number of videos in Tanzania and Kenya.