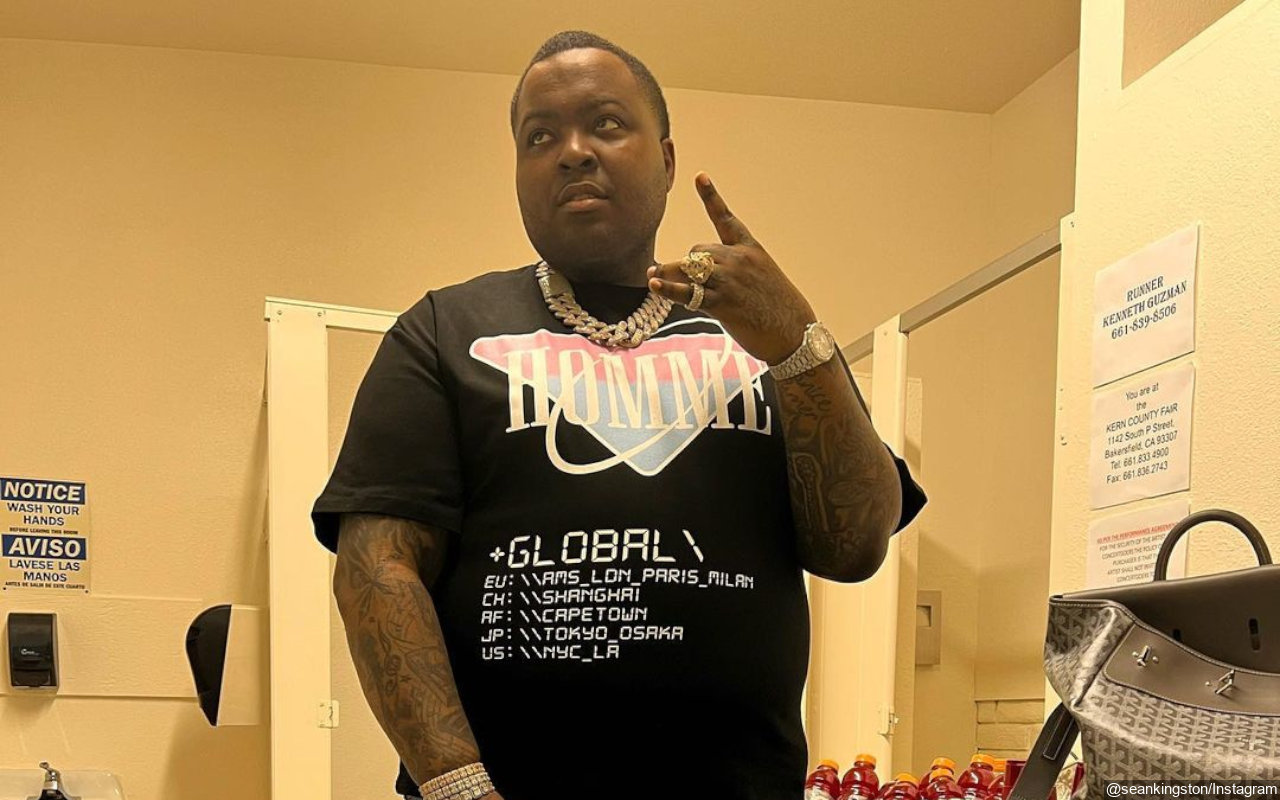 The director of the clip, who goes by the name GXDLIKE, reports the “Beautiful Girls” singer to police for allegedly hitting him and firing a gun at him.

AceShowbiz –
Sean Kingston had an apparent collaborator turned against him. The Jamaican-American artist has been accused of assault by a music video director who had worked with him for several months.

The videographer, who works under the nickname GXDLIKE, tells TMZ that he had been living with Sean for three months while working in Los Angeles. On November 5, GXDLIKE was summoned by Sean to the first floor of the house to film something at 2 a.m. for the singer.

GXDLIKE, however, was unable to record the video because his phone was dead at the time. When Sean was told about the phone, he reportedly got frustrated and punched the director in the face. Crooner “Eenie Meenie” reportedly dragged GXDLIKE down the hall and pulled out a gun, asking him to gather his things and get out.

GXDLIKE said he suffered cuts to his face, but no serious injuries. He even provided a photo that was allegedly taken as a result of the assault reported as received, showing his cheek which was reddened. GXDLIKE reported the incident to the police, but no charges have been laid against Sean.

After reports of her allegations surfaced online, GXDLIKE took to Instagram to maintain her story. “GOD DONT SLEEP,” he captioned screenshots of the headlines. He even promised he would go “live at 5 p.m. California time to explain the whole story since you all know everything.”

Sean, meanwhile, has denied the allegations against him. In a statement to XXL, his rep said: “All of the allegations about my client, Sean Kingston made over the past few days are false.” The rep insinuated that the videographer had claimed to drive out influence, insisting, “It is unfortunate that Sean’s former videographer, after being fired, chose to claim his 5 minutes of fame. All claims will be refuted.”

GXDLIKE has filmed and edited several vlogs for Sean over the past few months as he prepares his next album “Deliverance”.