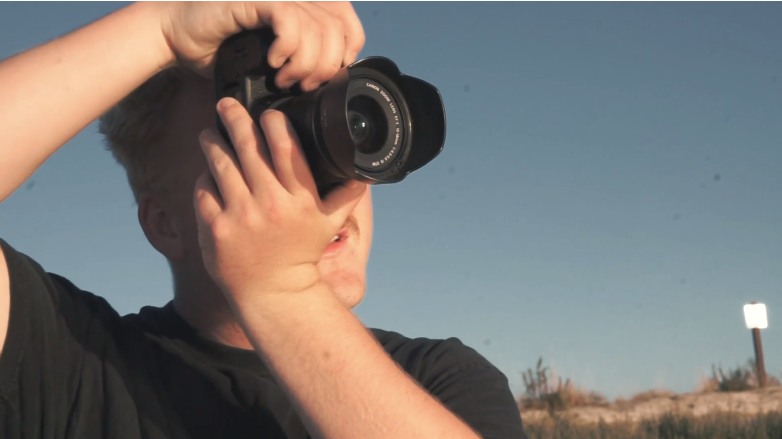 Eighteen-year-old Comox resident Will Thompson recently released a two-minute short that he hopes will inspire others and send a positive message.

“It’s a passion project and it’s me talking about something that I think a lot of people have a hard time dealing with, and so it’s just awareness to be able to talk about your mental health and be able to. find different ways to cope during a time that is difficult enough for everyone.

“It really focuses on feeling lost and defeated, but for me, grabbing a camera and being able to go out and explore has been a lot easier during this difficult time. “

“I posted it yesterday for the first time, and 30, 40 people texted me saying, ‘Hey, I couldn’t have seen this video at a better time, it really spoke to me. “He said on Wednesday.” It was very positive, people took it in a positive light, which is exactly my end goal. “