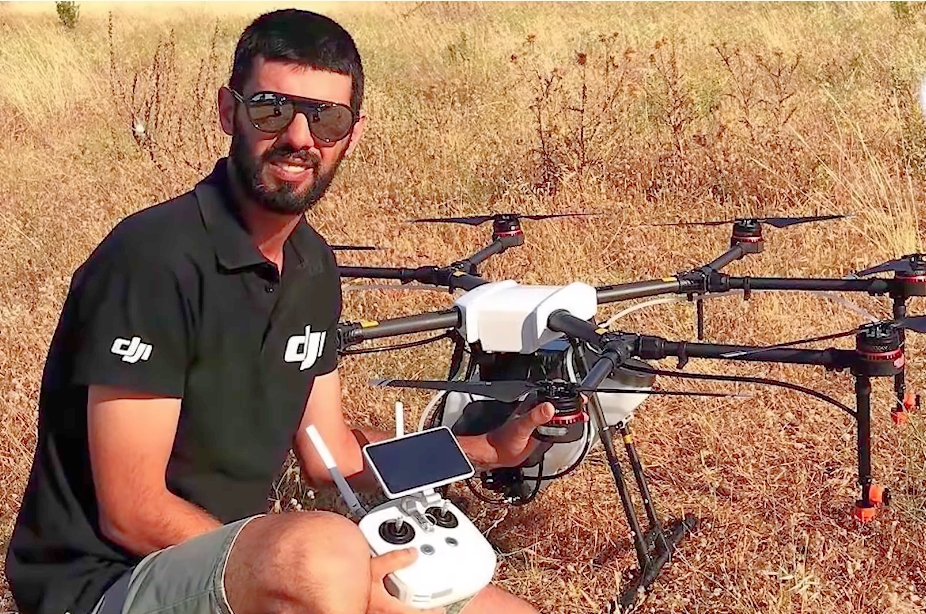 The funeral of Vasilis Filoras, the UP Stories YouTube channel videographer who died while volunteering in Attica forest fires on Friday, took place in Athens on Tuesday.

Filoras was in northern Attica, helping others as a volunteer firefighter. He was helping the locals and the authorities in the Herculean task of putting out the huge forest fires in the northern suburbs of Athens.

The 38-year-old was the first person to die from the fires in Greece, which have affected more than 500 people across the country in recent days.

According to Spyros Tapas, a colleague of Filoras, who spoke exclusively to Greek journalist, the 38-year-old man died in an accident that occurred while rushing to help.

A power cable snapped and fell on top of him, causing serious injury to the young man.

Filoras, who was the father of two, was rushed to hospital immediately after the accident. Tragically, he later passed away.

Her funeral was held in the Church of Constantine and Helen in Ano Liosia, Athens at 2:30 p.m. local time.

Vasilis Filoras, a man of service

Filoras was a drone technician and specialist pilot who paved the way for others in this new technological field in Greece.

It made drones for the Greek military, the Greek public broadcaster ERT and the country’s civil protection.

As his colleague Tapas said Greek journalist, Filoras was “the king of drones”. From the Greek police to the Greek military, everyone referred to him when they needed a repair or other drone-related service.

His expertise in this technology has made him a true mentor to all those individuals in crucial positions in the Greek state.

The Up Stories team on Youtube said goodbye to their dear friend and colleague, posting a video to honor his memory.

“Have a good trip up there, buddy.” Your smile and kindness will be forever missed, ”their colleagues said.

The team kindly requested that any contribution to his family during this difficult time be directed to Aegli Kampakou’s account at Piraeus Bank,: GR6601718580006858123878503.

A professional firefighter, four volunteer firefighters and five civilians were taken to hospitals Thursday evening in Greece as the country continued to fight forest fires on multiple fronts.

The firefighter, who was injured in the ongoing fire battle at Kryoneri in northern Attica, is now hospitalized at Air Force General Hospital 251.

Two of the volunteer firefighters had been admitted to an intensive care unit due to the severity of their injuries. Fortunately, the other two injured volunteers did not require intensive care.

The five civilians who had to be rushed to hospital were being treated at KAT Hospital in Athens. Three of them were from the North Attica region of Drossopigi and two from the Kryoneri region.

Meanwhile, Health Minister Vassilis Kikilias on Thursday ordered that Sismanogleio Hospital in Athens remain in continuous service, and the same was ordered for the Burn and Plastic Surgery Clinic at KAT Hospital. .

How to use the hidden video editor in Windows 10