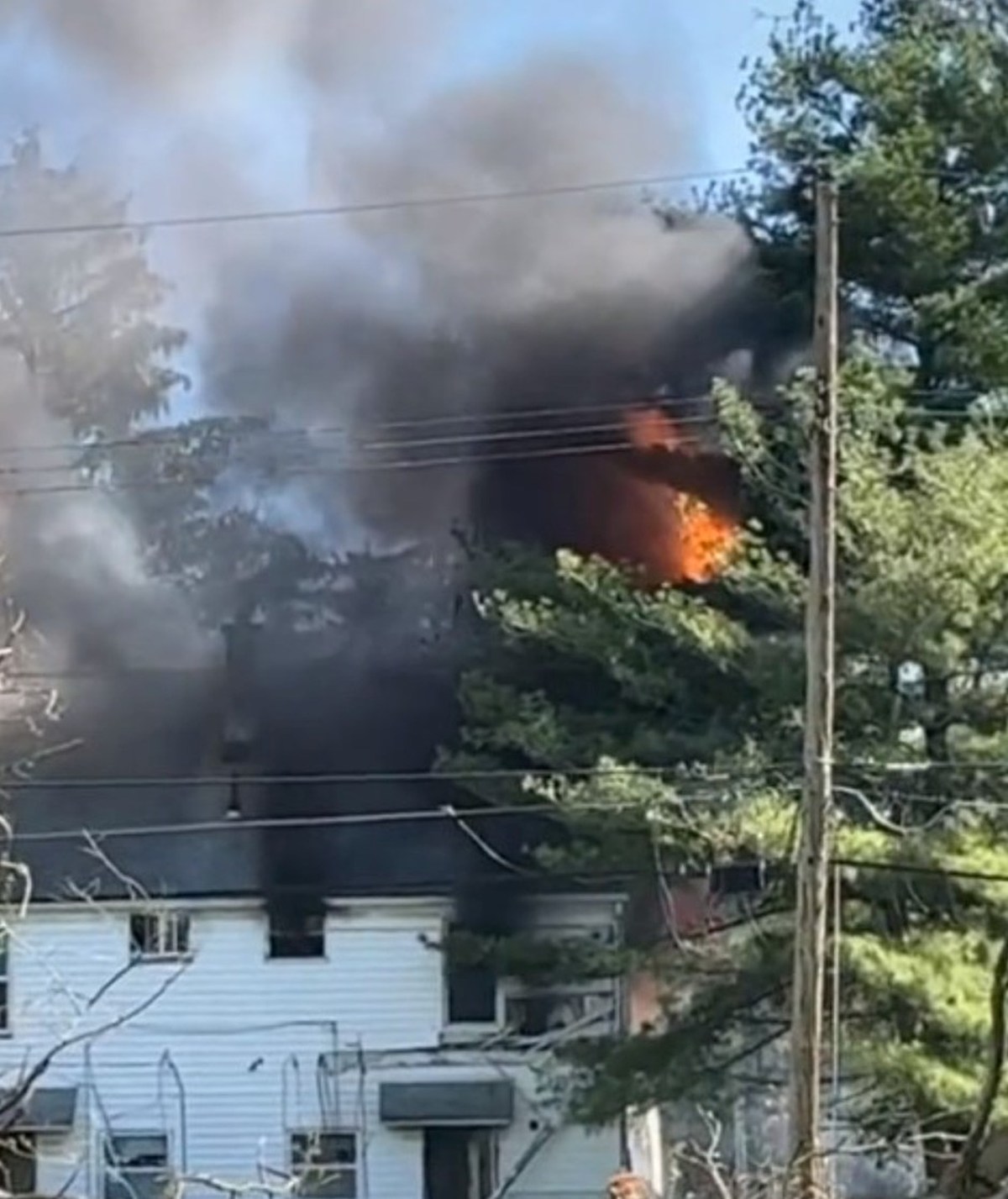 A TikToker reportedly came across a mysterious house fire in an abandoned neighborhood in Ohio.

A young TikTok creator visited a creepy abandoned neighborhood near Columbus, Ohio called Whitehall. It is unusual but not uncommon to find a completely empty neighborhood where nature has taken over man-made structures. However, one key factor of this abandoned area is very different from the others. This area was left to the critters in 2019. It was actually a thriving suburb for decades. Most of the homes you see in the photos and video below were built in the 1950s. The very clean, crime-free neighborhood of Woodcliff in Whitehall, Ohio took a turn in the late 1980s according to architectureafterlife.com,

Growing tensions, along with housing seeing few updates going into the 21st century, have caused more problems for Woodcliff’s future. Drug problems arose, bringing more crime to the streets of the neighborhood.

Mysterious fire in an abandoned neighborhood in Ohio

Under no circumstances should you enter this property. By doing so, you risk bodily harm and/or prosecution for trespassing on private property.

We don’t know how the fire started. There are theories in the comments of the original TikTok. One theory is that the person filming started the fire themselves. Obviously, we have no proof of this and are pointing no fingers. Anyway, it’s strange.

The Columbus Dispatch uploaded drone video of the ransacked neighborhood to YouTube in March. They say the neighborhood has been bought up and will soon be demolished.

Focus on photographer and videographer Demario Hinds | Way of life