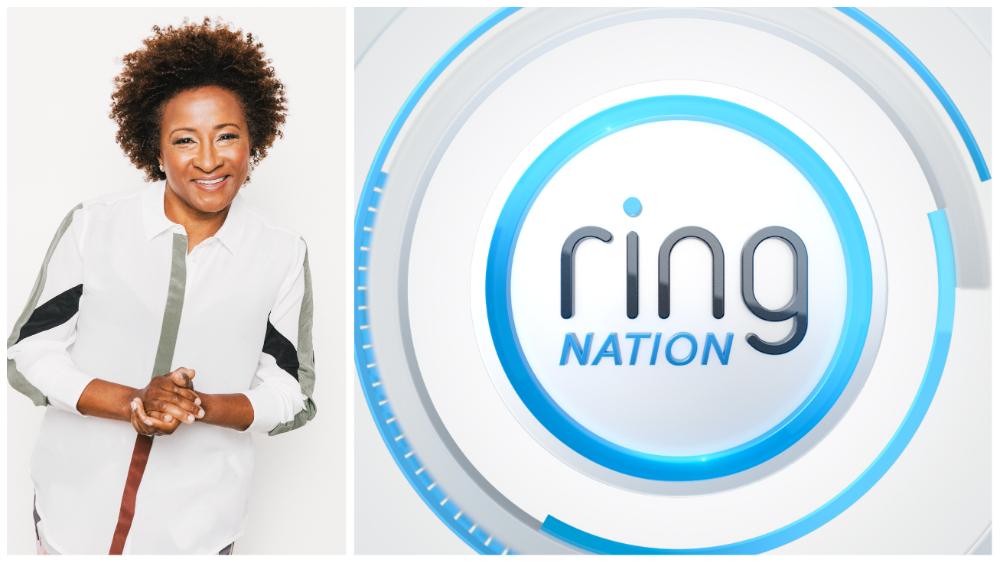 EXCLUSIVE: Wanda Sykes knocks on the door of syndication with a new series that features videos taken from Ring doorbells.

The series, which will launch on September 26, will feature viral videos shared by people from their video doorbells and smart home cameras.

The series will include clips such as neighbors saving neighbors, marriage proposals, military reunions, and silly animals.

It’s the latest example of corporate synergy at Amazon, which owns MGM Television and production company Big Fish and bought Ring in 2018. Founder and inventor Jamie Siminoff previously appeared on Shark Tank as a contestant before returning years later as Guest Shark after selling his company to the tech giant.

Sykes is currently starring in Netflix season two The Upshaws, which she created and which will also appear in Hulu’s History of the world part 2 alongside Mel Brooks. She also played Moms Mabley in Amazon’s The Marvelous Mrs. Maisel. She is replaced by CAA and lawyer Roger Pliakas.

“Wanda Sykes is one of the biggest names in comedy and is beloved by fans around the world. We’re thrilled she’s signed on to host this fun new take on a tried-and-true format,” said Barry Poznick, President from Alternative TV and Orion TV at MGM.”From the amazing to the hilarious and uplifting viral moments that are must-sees from across the country every day, Ring Nation offers something for everyone watching at home.”

“Bringing together the new community is central to our mission at Ring, and Ring Nation offers friends and family a fun new way to spend time together,” added Jamie Siminoff. “We are thrilled to have Wanda Sykes join Ring Nation to share people’s memorable moments with viewers.”