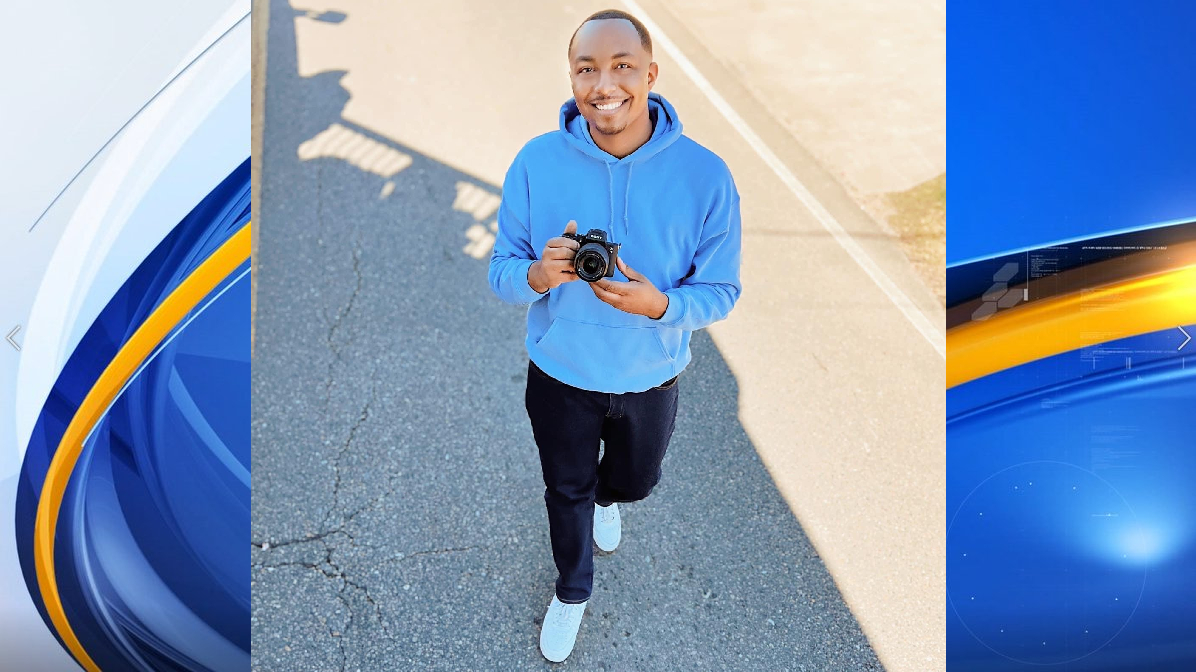 LAFAYETTE, La. (KLFY) – Just by doing what it loves, capturing Acadian culture and spotlighting local talent, the world now understands why John Weatherall III is loved and appreciated in the Acadiana community.

Weatherall’s love of capturing the moment began when he was a child.

He said he started photography and videography in the late 90s when his parents taught him and his siblings how to use a VHS camera.

As he got older, people began to take his work more seriously. Tonya Bolden said she has worked with Weatherall for years.

A recent high school graduate, he is already making a name for himself in Acadiana.

“It’s good to see him finally get the spotlight he deserves,” she said.

Bolden said she admires him for several reasons.

“John recognized the fact that his gift and his talents can open a place for him,” Bolden said.

Weatherall said that was his motivation.

When he’s not capturing monumental moments in his community, he films Acadiana’s favorite food and music segments with KLFY’s Gerald Greuning.

“Me and John started working together in 2014,” Greunig said. “We started Acadiana Eats in 2015. We’ve been moving and rolling ever since.”

Their relationship grew beyond work, they said they are now a family.

For more than a decade, Weatherall has helped keep the crew’s Mardi Gras culture alive.

It was through this process and a video of a man dancing at a Mardi Gras that helped Weatherall go viral.

“I just posted this the day after Mardi Gras just because I wanted people to know that I’m going to be posting more content that I haven’t shared yet,” Weatherall said.

Reaching up to 40 million views on TikTok, multiple re-tweets from celebrities like Cardi-B and Maury Povich, and even a redone video by Grammy-winning artist Lizzo.

The song from the TikTok video that went viral is by the rapper and Baton Rouge native Kevin Gates. The rapper’s team has invited Weatherall to an upcoming gig in Lafayette with VIP access.

Queer photographer or videographer? Take the ‘Queer the Lens’ survey