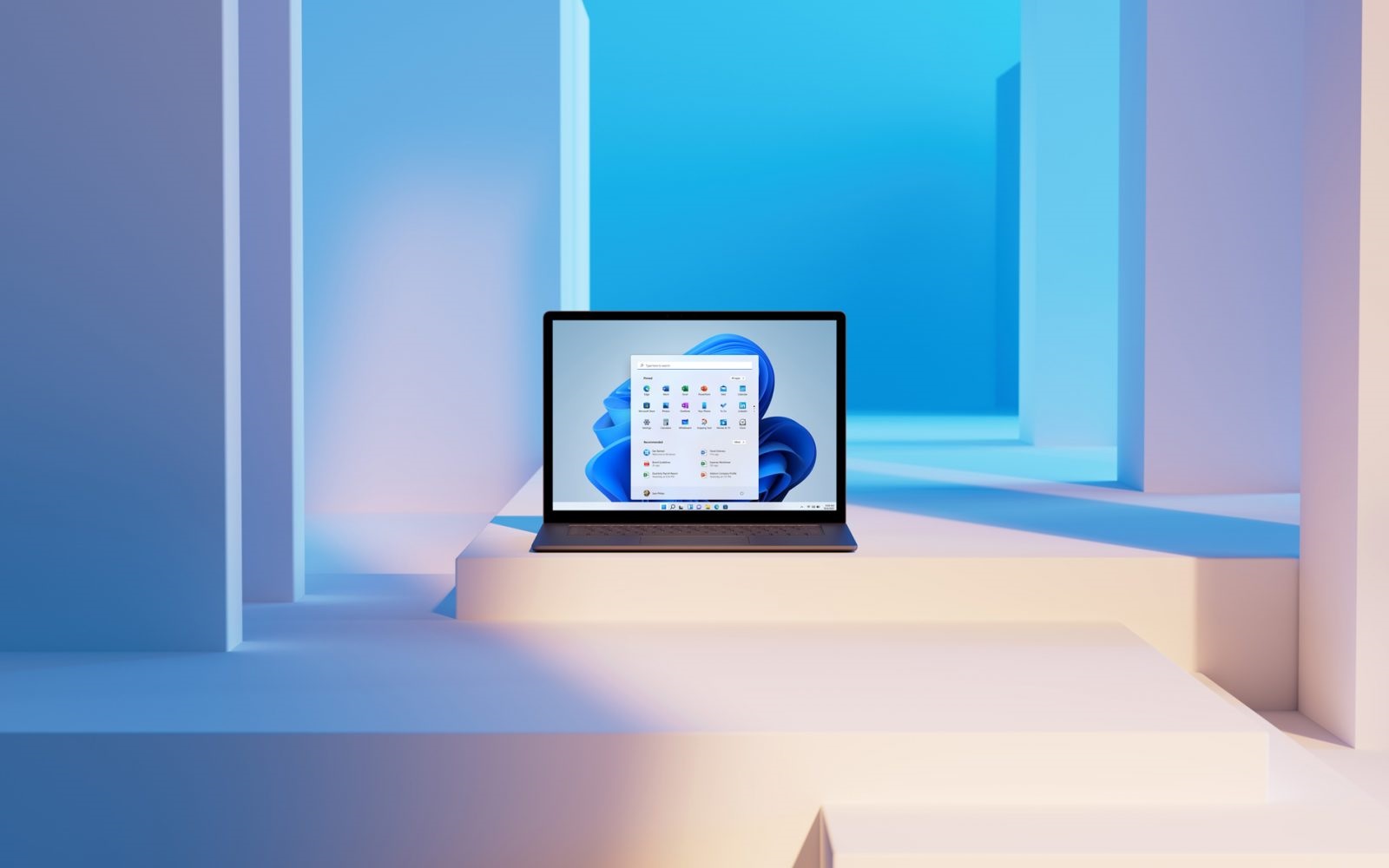 Windows 11 gets a pre-installed video editor, but it might not be free

Microsoft has announced that a pre-installed video editor for Windows 11 is on the way. The Clipchamp app is already available on the Microsoft Store. However, it will soon be an inbox app, which means it will be available in Windows 11 as soon as you install or upgrade it from Windows 10. is probably the closest to Windows Movie Maker’s golden era, but it might cost you a bit more than Microsoft’s original editor.

This Windows 11 video editor will be pre-installed, but you may need to pay for it

Microsoft shared the announcement in a blog post detailing the latest Windows Insider build. The company bought Clipchamp in 2021, and it’s been available on the Clipchamp website and Microsoft Store ever since. By making it an inbox app, however, Microsoft will undoubtedly push more users towards it.

Windows 11’s new video editor isn’t bad. In fact, it’s actually quite simple to use. And, it offers many of the same features as more professional apps like Adobe Premiere Pro. It comes with a combination of different filters, transitions, and templates to use.

You’ll also find a ton of royalty-free media included for you to work with. Some of it costs money to use, but once purchased you will be allowed to use it in your video. All around, it’s extremely user-friendly and packed with features.

The downside for Microsoft to make Clipchamp the default video editor in Windows 11 is the monthly cost of exporting your videos.

Exporting videos in Clipchamp is going to cost you

If you were hoping Clipchamp would usher in a new era of movies made with Windows Movie Maker, or simply make editing your home recorded movies easier, then you’re probably going to be disappointed. Although the app is technically free, it actually costs a monthly subscription to export beyond the base 480P resolution.

This means that you will have to shell out money to export videos in 720P or even 1080P. Considering many newer phones like the iPhone 13 offer up to 4K video recording, we’re talking a big hit to the overall resolution of your end product.

Based on the price, it seems that Clipchamp – and Microsoft as parent company – believe that only content creators or businesses should export video in higher resolution than 480P.

People who want to use these higher resolution exports will pay between $9 and $19 per month for 720P and 1080P, respectively. There are also annual payment options, not just one-time fees.

It’s a little weird to see Microsoft tasked with exporting videos from Windows 11’s new default video editor. Especially considering that 720P and 1080P have been considered the base video resolutions for years now.

It’s still possible that we may see bundles for Clipchamp appear in the company’s Office 365 plans. We might even see changes in pricing now that it’s available as an inbox app. So far, however, Microsoft hasn’t shared any news on updated pricing for the newly pre-installed Windows 11 app.