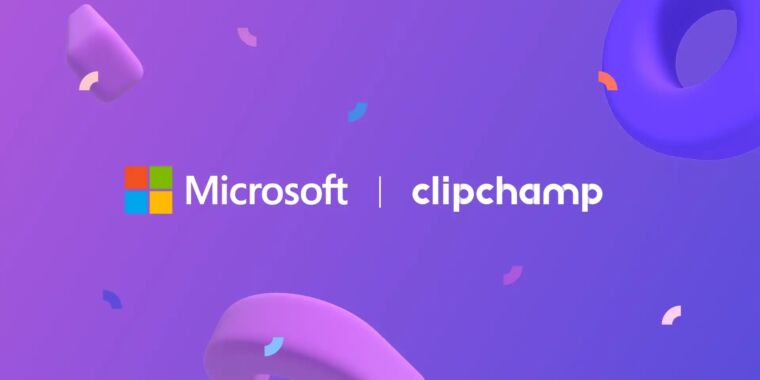 Microsoft hasn’t updated its old Windows Movie Maker software since 2012, and it hasn’t even offered the old version for download since 2017, leaving Windows users to fend for themselves when it comes to edit and share video clips for beginners. Hopefully this situation will change with Microsoft’s acquisition of Clipchamp, a web-based video editing tool. Clipchamp includes a variety of built-in templates for family video editors, Twitch and YouTube streamers, and businesses that create advertisements or other branded videos.

Microsoft has not made specific announcements on where and how Clipchamp will be integrated into its products, but did suggest that the app “is a natural solution for expanding cloud-based productivity experiences in Microsoft 365”, implying that the web version will be a part of Microsoft’s subscription service in the future. Clipchamp is “also an ideal solution for Microsoft Windows”, which currently only offers very basic video editing via the built-in Photos application. Microsoft’s current tools are certainly not on par with iMovie, which Apple offers free to macOS, iOS, and iPadOS users.